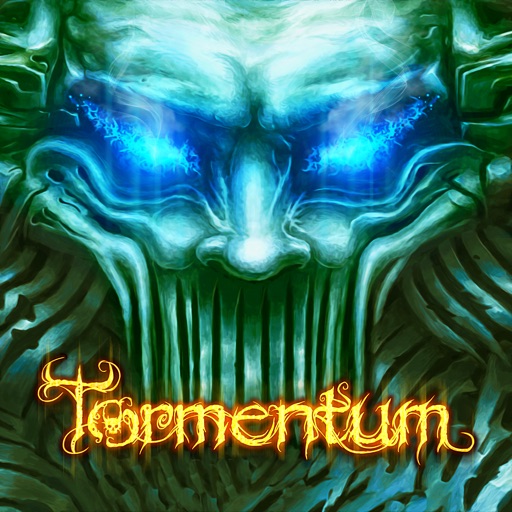 A nameless hero finds himself in a place between fantasy and nightmare. He doesn't remember his name nor where he comes from. Wandering through strange lands, he struggles to discover the truth about the world around him, as well as about himself.

The dreamlike, nightmarish atmosphere of the game was inspired by the works of painters H.R. Giger and Zdzisław Beksiński. The game's final look and feel was also strongly influenced by the universes of games such as Demon's Souls or Dark Seed. This unique mixture gave life to a bleak and depressing world.The story begins as the protagonist wakes up locked in a metal cage hanging below a large flying machine. It becomes clear he is its passenger against his will and the machine's destination is unknown. The only vague memory he can summon in his mind is that of a sculpture atop a hill, depicting human hands reaching towards the sky.Those are, however, the least of his problems as the airship descends its flight towards a huge, gloomy castle which soon becomes his prison. Thus begins the surreal story bordering somewhere between dream and reality...Key features:▪ THE GAME WORLD: 3 realms, differing in architecture and creatures inhabiting them. You'll meet characters with unique personalities who will help you - or try to prevent you from - reaching your goal.▪ ART: 75 hand-painted stages. The game also features over a hundred additional screens as well as dozens of paintings created by the mad painter residing in the cathedral▪ PUZZLES: During your journey you will come against 24 varied logical puzzles and minigames.▪ STORY: A dark adventure between dream and reality.▪ MUSIC: Exceptional soundtrack with over 40 tracks.Moreover:▪ Moral choices which will affect the game's ending.▪ 4-6 hours gameplay.▪ Languages: English, German, French, Spanish, Polish, Russian. Italian, Portuguese, Portuguese-Brazil, Hungarian, Czech, Turkish▶ Like us: facebook.com/OhNooStudio▶ Twitter: @OhNooStudio▶ Email us: contact@ohnoo.com▶ Learn more about OhNoo games at www.OhNoo.com 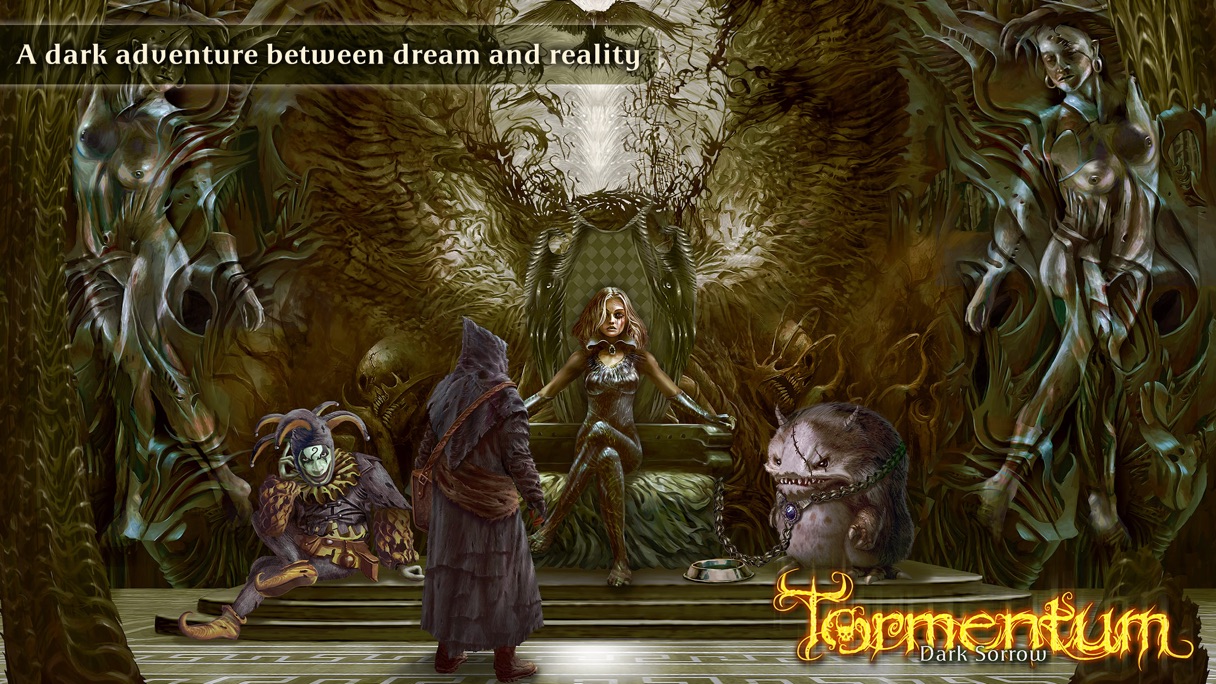 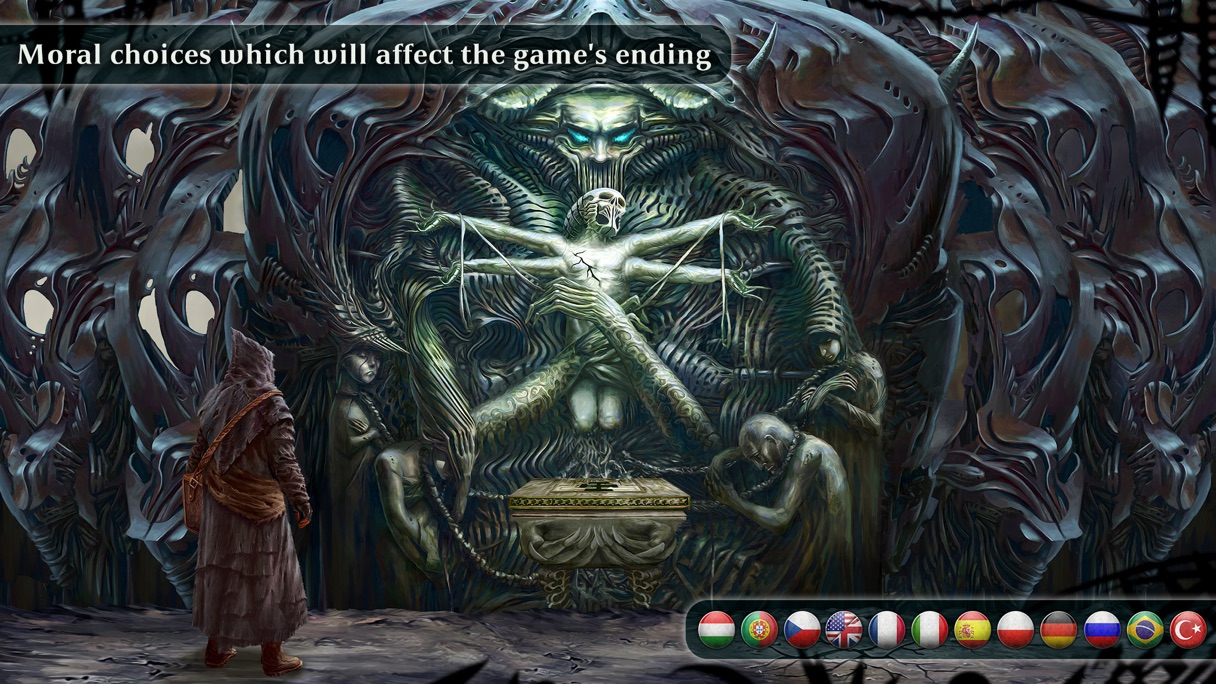 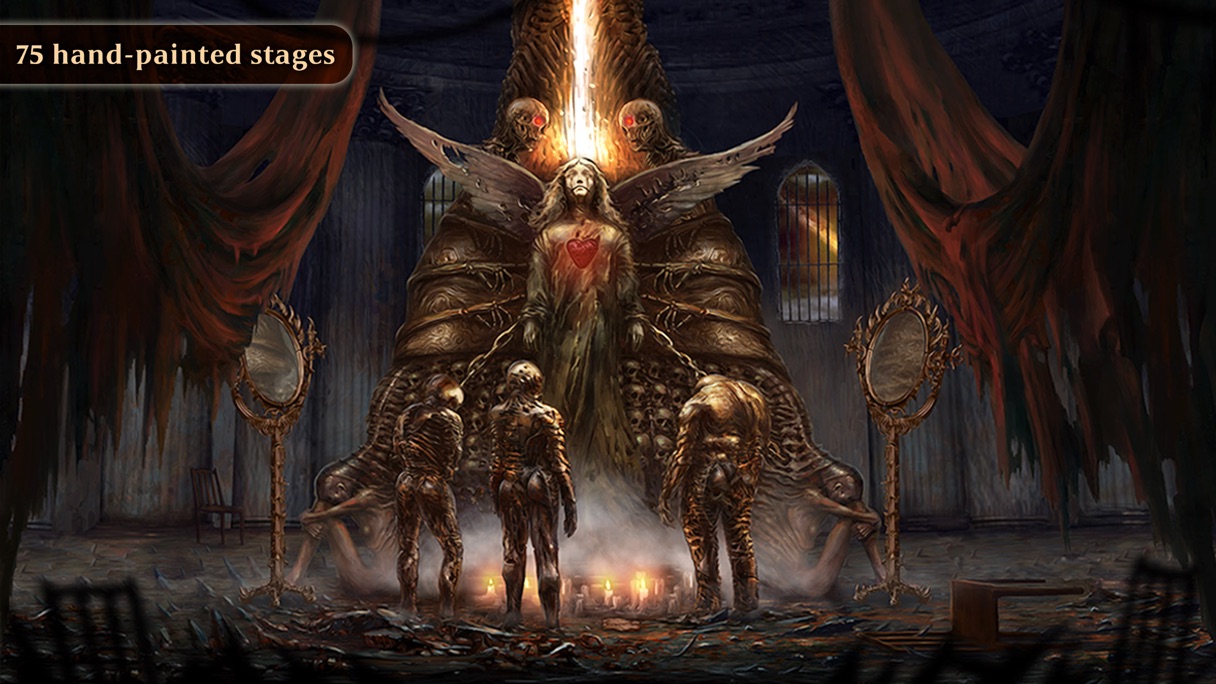 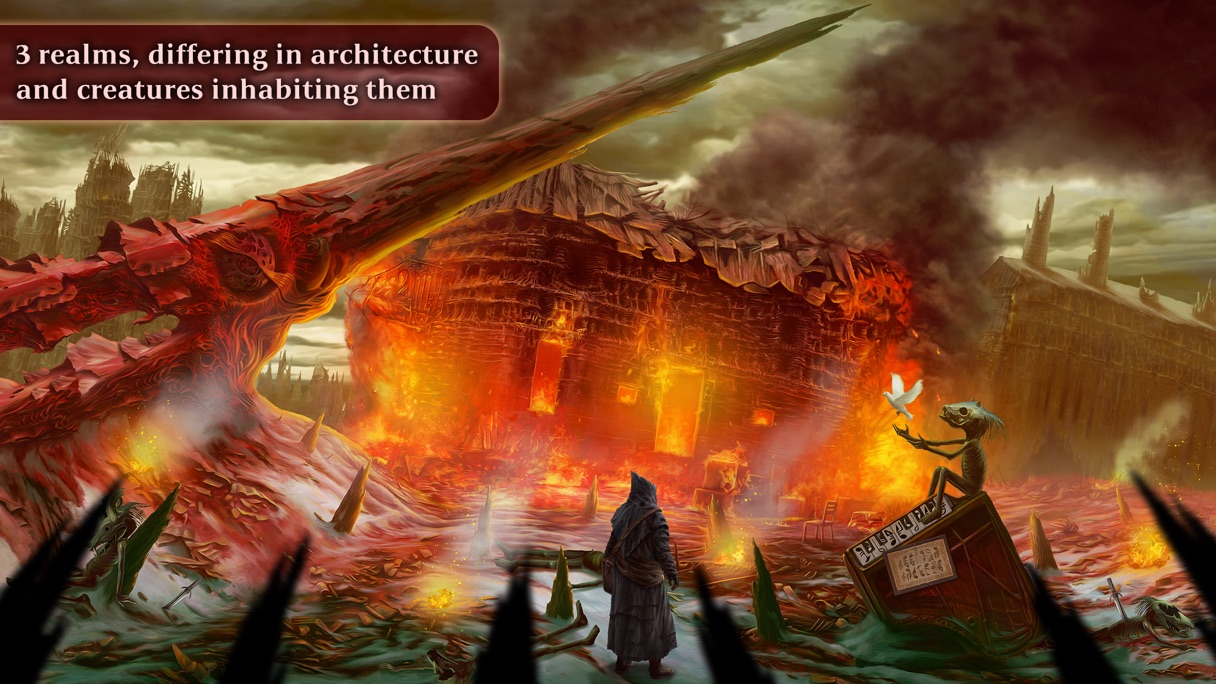 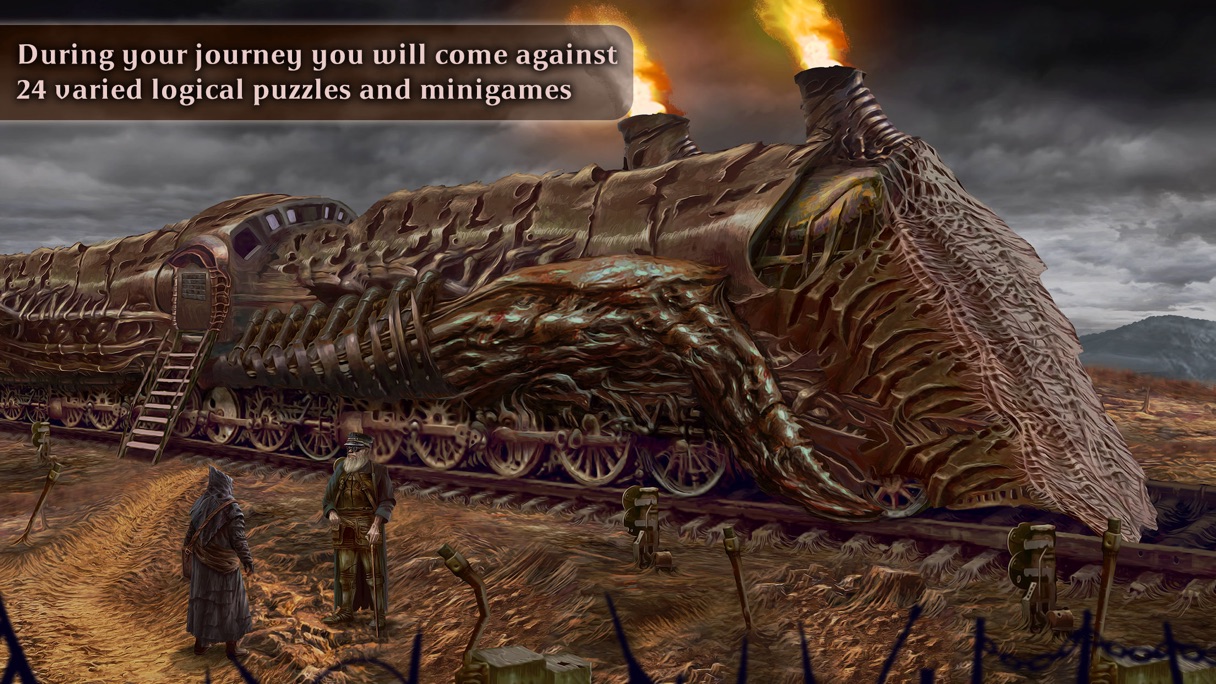