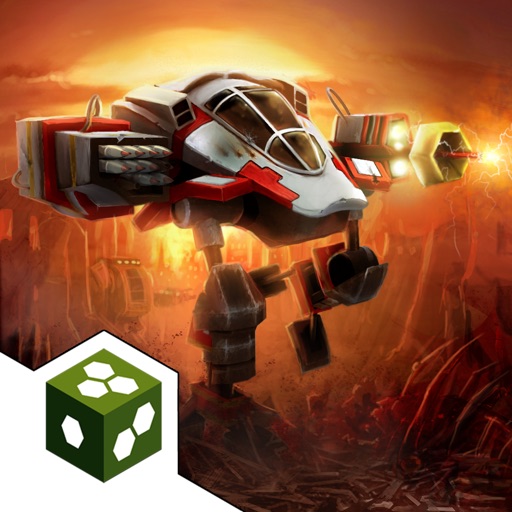 In the year 2523, a large wormhole opened up on the outer limits of Jupiter's orbit. E-CON's Navy stationed on Jupiter's moon Titan were the first to witness as the vast Insectron horde spewed out of the rift torn upon in the Solar System.

Battle across various worlds in this futuristic turn-based strategy game. Utilise a vast array of units to defeat your foes while minimising losses. Mission are varied and challenging and include objectives such as capturing an objective, defending a base and, of course, annihilating the enemy!Key Game Features● 6 Mission Tutorial● 4 Mission 'Earth' Campaign● 8 Mission ‘Convex' Campaign.● 3 Factions - Earth, Martians (Humans) and Aliens,● Three classes of unit quality – Normal, Skilled and Expert.● Three Difficulty Levels - Casual, Standard and Hard.● Detailed Combat Analysis.● Map zoom● Flank Attacks ● Strategic Movement ● Game Centre Achievements and Leaderboards.● iCloud Saves.Purchasable Extra Content:● 8 Mission ‘Mars' Campaign.● 8 Mission ‘Nova II' Campaign.About the Factions:** Earth: Earth Coalition of Nations (E-CON) ** The last of human society on Earth after the Insectron Horde separated Earth from its colonies and devastated the population on Earth. The last bastion of hope for Earth, E-CON operates out of vast militarised caverns and tries it's utmost to find a way to wrestle control of Earth back from the Insectron invaders.** Aliens: Insectron **The basis for all Insectron 'life' are two substances believed to be based on highly advanced nanomachines. The first substance, labelled 'Xenoaqua', is a quicksilver like substance which hardens to create Insectron structures and armour. It is highly adaptable and will self-repair by absorbing more liquid Xenoaqua. The second substance is 'Xenophy', a purple liquid, said to have the consistency of thick syrup. Xenophy is thought to be the 'brains' inside the Insectron machines and the most vulnerable to damage. It is unknown if the Insectron think with a' hivemind' or if they feel individuality, but both there is evidence to support both claims. The Insectrons follow a pack mentality to the point they seem to share their perceptions on the battlefield almost instantaneously, they also display fear and self-survival when in danger.** Martians: The Holy Gravidus Republic (HGR) **Humans first settled on Mars midway into the 22nd century. Isolated for hundreds of years, the Colony on Mars grew into a religious order. While Earth burned for decades, the Insectron horde sent a much smaller force to occupy Mars; and while the Martians and Insectrons clashed, the Martian people were left relatively unhindered in their progress. Waiting for the perfect moment, the HTR have unleashed the full potential of their technology, wiping aside the Insectron occupation force. They now have their eyes set upon Earth, to reap revenge.Find us on Facebook – facebook.com/HexWarFollow us on Twitter - @HexWarGames Game Forum - hexwar.com/forums Thank you for supporting our games! © 2016 HexWar Games Ltd.All Rights Reserved. 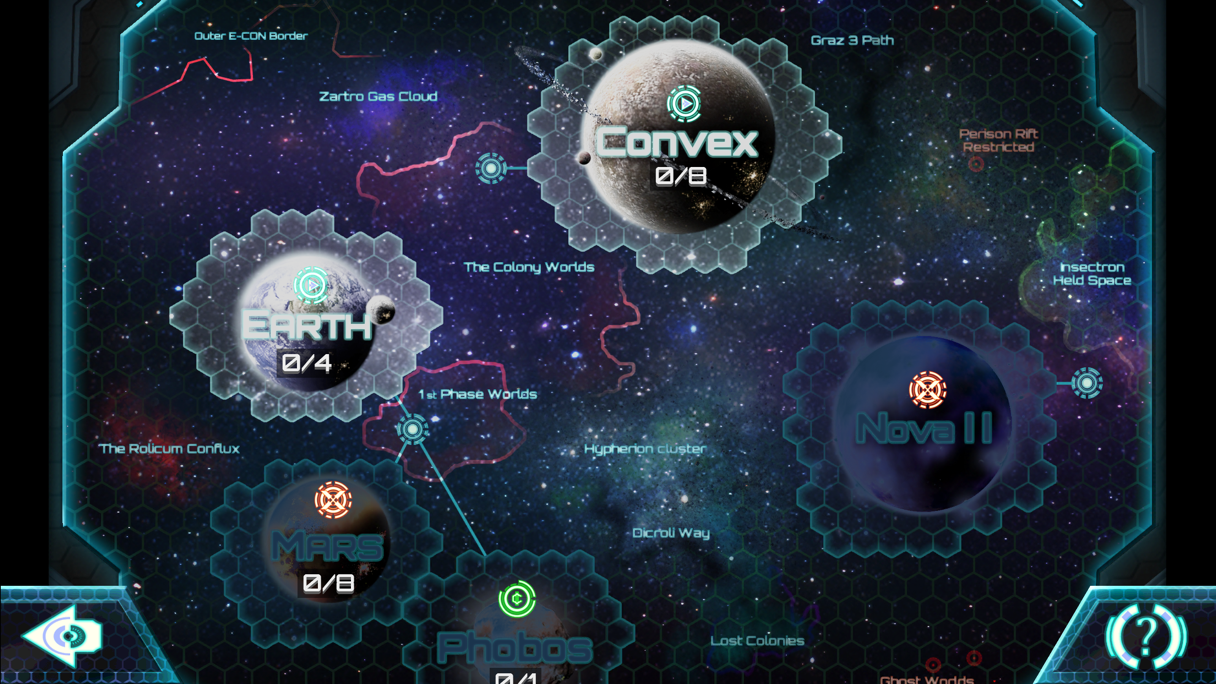 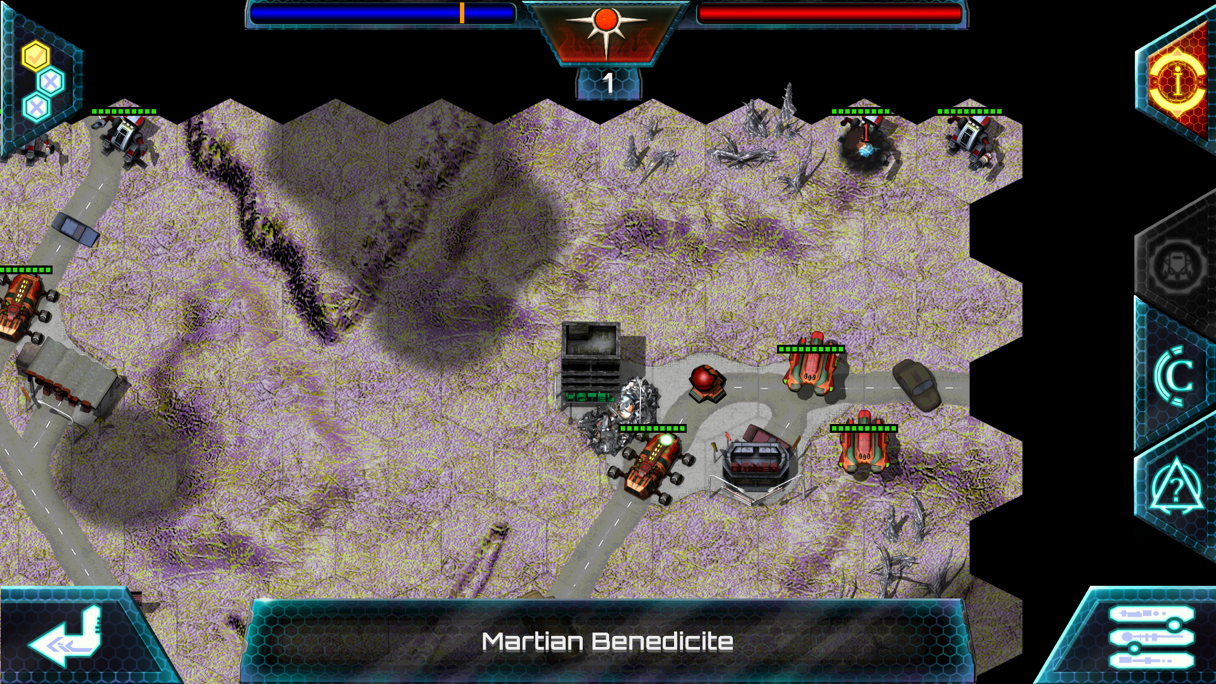 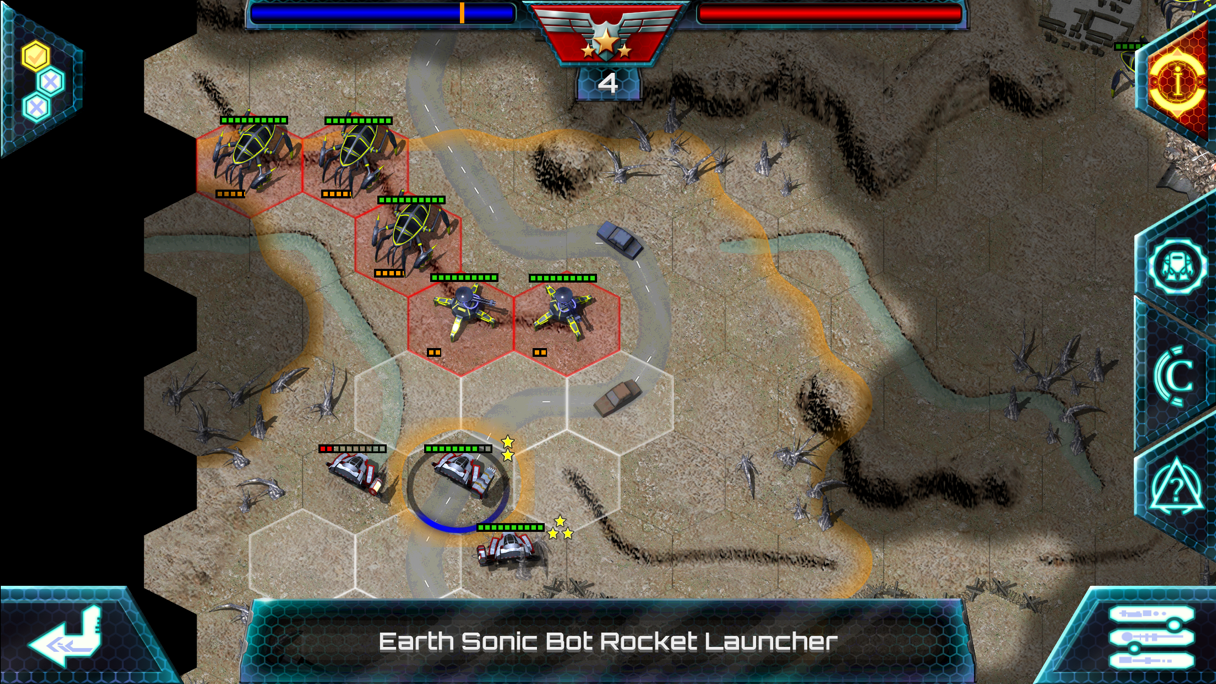 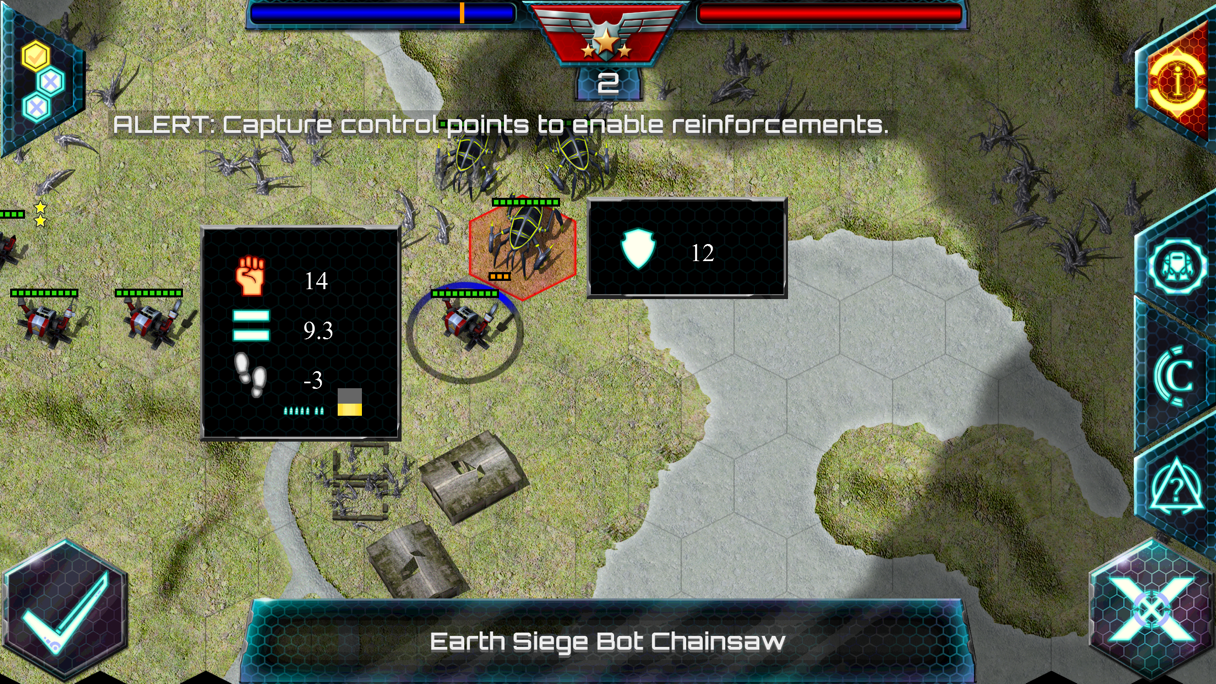 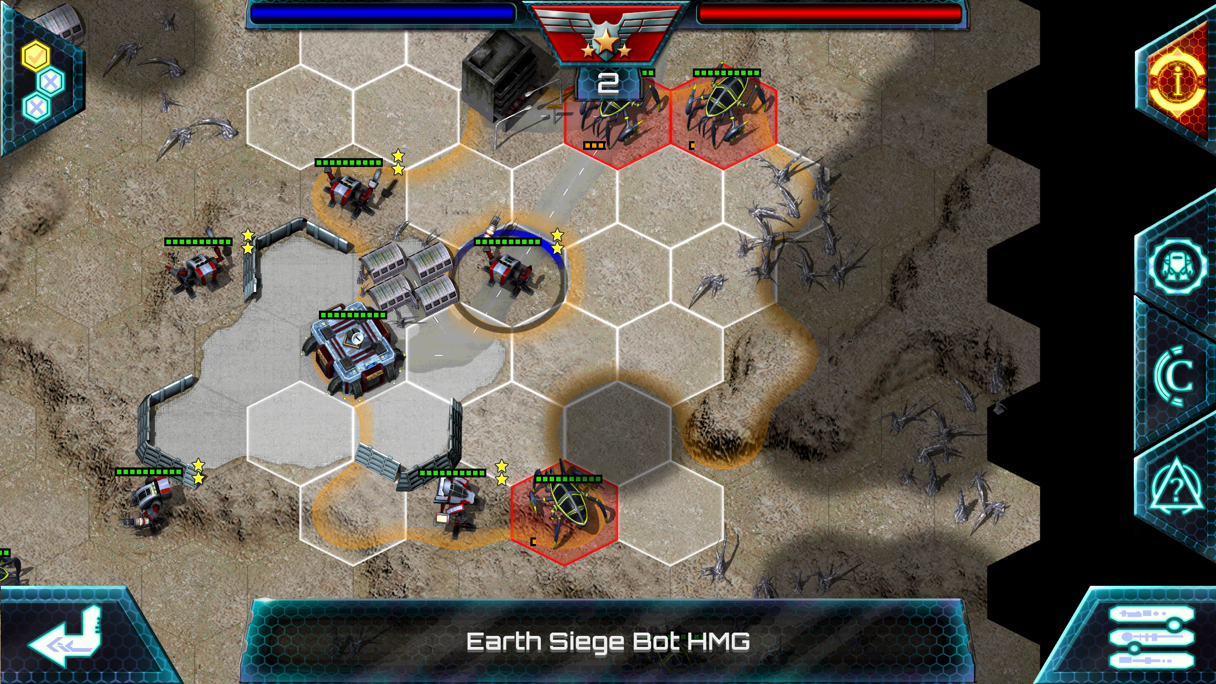